“Nicholas DiEugenio’s performance of the hugely challenging Chaconne was excellent.”

The first-born of five brothers, Nicholas grew up in central Pennsylvania banging on pots and pans. He was more interested in air-conducting on the Washington Mall than the fireworks at the annual July 4th celebrations. Recognizing this as a comical curiosity worth nurturing, his parents invested in violin lessons for their four-year-old kid.

Throughout his childhood, Nicholas loved violin lessons, singing, playing other instruments like the piano and trumpet, improvising, and interacting with other kids through music. One day, around the age of 13, Nicholas had the simple yet profound realization that he could not imagine a life in which growing as a musician and improving on the violin was not a possibility. The only choice was to become a professional musician! By age 15, Nicholas left the cozy shire of Happy Valley to study at the Cleveland Institute of Music.

For many years, Nicholas devoted himself to practicing hours each day, to soul-crushing exercises and to consuming as much violin technique as he could handle! Those student years in Cleveland and at the Yale School of Music were important for bringing all of the instrumental tools he discovered and sharpened, but there was also a loss of natural joy in the process. When Nicholas turned 25 and was about to land his first professorship, he had another moment that would change his life forever. He was in Stuttgart, Germany, taking part in a festival there, and attended a late night concert which featured violinist Leonidas Kavakos and pianist Péter Nagy performing Enescu’s 3rd Violin Sonata around 11 pm. Being present at this life-changing performance helped him to realize that he now needed to forget all of the practice and learning, to focus on the creative aspect and to return to a beginners’ mind with music. This late night experience with Kavakos, Nagy and Enescu reminded him that it was all about the vibe, and that musical performance can be a spiritual moment for audience and players simultaneously.

Nicholas is now guided by this firm conviction that musical collaboration is a central experience in the expression of humanity. Having attended countless live performances of his friends and mentors, he has been fortunate to repeatedly experience that inspirational power of the transcendent moment through music, and he pursues artistic projects with the aim to create and partake of this shared live experience within a community of listeners and performers. Nicholas feels that music is all about bringing people together, and that music is the foreground for a shared transformative experience.

Whether performing in a middle school in North Dakota, a farmhouse in France, a concert hall in New York, a bar in Brooklyn, or a church in Germany, he has discovered that music must be allowed to find a natural context for meaning. He strives to create and participate in joyous and visceral musical programs that both invite and challenge the listener. Seeking to live on the edge in both “modern” and “baroque” sensibilities, he performs on various instruments in various states of historical undress, always searching–not so much for how music may have sounded–but more for what music may have meant at its birth, and for what it might mean now. This pursuit inspires and suffuses his musical goals as a performer, teacher, collaborator, recording artist, writer, visual artist, and listener. As Associate Professor of Violin and Chamber Music at the University of North Carolina at Chapel Hill, Nicholas strives to share these values with his students.

His wife, Mimi Solomon, is a pianist and chamber musician. They met while collaborating together on the Beethoven Archduke Trio at the Kinhaven Music Festival in 2010, and when they were married in 2011, the music of Bach and lifelong friends tied their ceremony together. They currently live in Chapel Hill, NC, along with their ten-year-old rescue dog, Tengo the Plott Hound, named in honor of one of their favorite writers, Haruki Murakami. 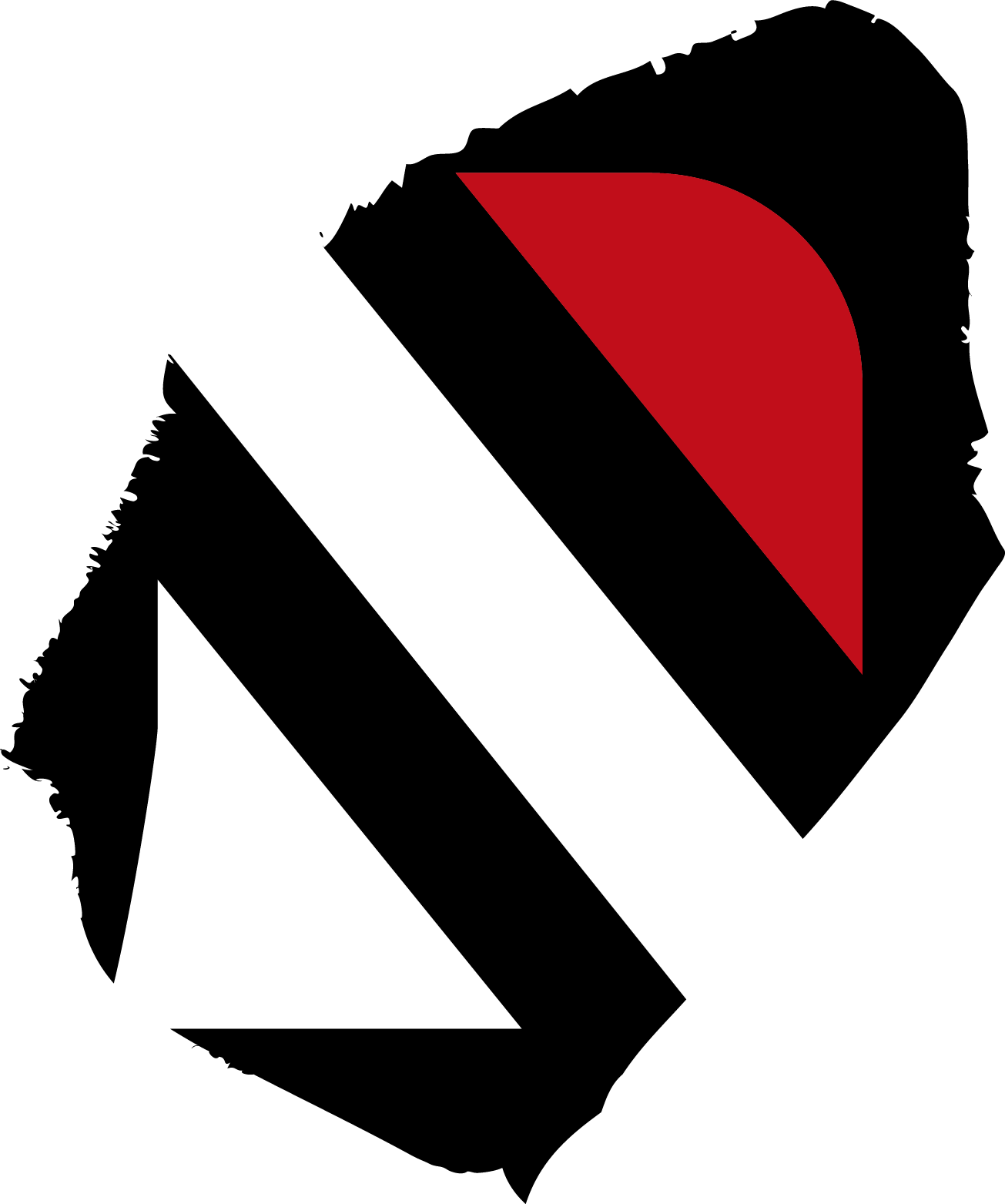 Thank you! Your submission has been received!
Something went wrong while submitting the form.
︁





Made with ❤️ and 🔥 by Unison Media